COP26: Technologies to be key drivers to achieve climate goals

Keeping the average rise of global temperatures of 1.5 degrees Celsius will require breakthroughs and advancements in technology.

COP26, the global climate summit held in Glasgow, Scotland in early November 2021, dedicated an entire day to discuss how new technologies will help us achieve our climate targets.

In this post, we highlight interesting technologies unveiled or discussed during or in relation to COP26 that we think will be key drivers for nations to achieve their climate goals.

Satellite imaging of emissions will keep countries and companies accountable

Former US vice president Al Gore spoke at a Times event series and discussed the challenge of holding companies and countries accountable for their greenhouse gas emissions reporting.

“There’s an old cliché that I’m sure you’ve heard a million times: that you can only manage what you can measure,” Mr Gore said.

Advances in satellite and computer analysis technology, however, have enabled emissions tracking and reporting to be done independently and in real time. This enables climate scientists to pinpoint emissions to specific regions, industries, and companies.

According to Mr Gore: “This changes everything.”

“We now have the emissions, for the last five years, for every large source of greenhouse gas emissions on the planet,” Mr Gore said. “By next year, we will have that down to such a granular level that we will be able to report monthly, weekly and in a few cases daily totals from every single significant machine source everywhere in the world.”

The vision of a global, solar-powered energy grid

Australia, France, India, the US, and the UK became founding members of a new initiative called “One Sun One World One Grid”. The initiative envisions developing a system where renewable resources – primarily solar energy – are generated and shared through an interconnected global grid.

The initiative, supported by several dozen countries, would invest in long-distanced, cross-border transmission lines for renewable energies. Cutting-edge technologies are to be invested in and developed to modernise global power systems that can integrate “billions of rooftop solar panels, wind turbines, and storage systems.”

All of this would be “underpinned by effective and mutually beneficial cross-border trading agreements,” the initiative said. “Developing innovative financial instruments, market structures, and [facilitating] financial and technical assistance to attract low-cost capital, including climate finance, for global solar grid infrastructure.”

Financing needed to get green technologies to poorer nations

For the world to reach its greenhouse gas emissions, poorer nations will need financial assistance to develop and adopt green technologies.

According to the Global Energy Alliance for People and Planet, as reported by Science Business, energy-poor countries account for just 24 per cent of global emissions today, but if they are left to rely on fossil fuels for economic growth, they will generate 77 per cent of global emissions by 2050. That is enough to undo the green energy transition (ideally) achieved by wealthier and more developed nations.

To address this issue, the alliance launched a $10 billion scheme “to help governments design renewables policies that set the right kind of subsidies framework to encourage rollout, create a good procurement framework, or set up pilot renewable projects.”

The scheme is backed by the Rockefeller Foundation, development banks, IKEA, and Jeff Bezos’ Earth Fund.

The EU, the US, the UK, France, and Germany reaffirmed their commitment to raise $8.5 billion in grants, loans, and other forms of financial assistance to help South Africa move off coal and develop clean energy technology.

The “Glasgow Breakthroughs” were also announced during COP26, which are a series of agreements between countries to “rapidly scale up” clean technology in renewable power, road transport, steel, hydrogen, and agriculture.

Methane emissions, the greenhouse gas that is the lowest by volume but most effective in warming the planet, were targeted heavily during COP26. The US and several other nations pledged to significantly reduce their domestic methane emissions by 2030.

One interesting bit of tech that gained awareness recently is methane tracking and filtering masks for cows. Zelp, a UK-based company, develops smart technology that  neutralises methane exhalations from cows. By harnessing big data, the non-intrusive masks are able to also analyse how much methane is produced per cow, and that data can be used to also monitor the health of and detect early signs of disease in the animals. Real-time monitoring of oxidised methane tells producers the “progress made towards meeting market standards. Target and reduce your carbon footprint with ClearVUE technologies

Knowing where and how to start a decarbonisation plan can be the biggest hurdle for businesses. Energy management solutions like ClearVUE. PRO and ClearVUE. Lite help you identify the biggest carbon emitters in your energy portfolio and how to reduce them. Achieving your decarbonisation targets puts your business in a great position to procure government contracts, attract private investment, enhance your corporate image, and do your part for the planet. Reach out to ClearVUE Systems today to start monitoring and controlling your energy data. 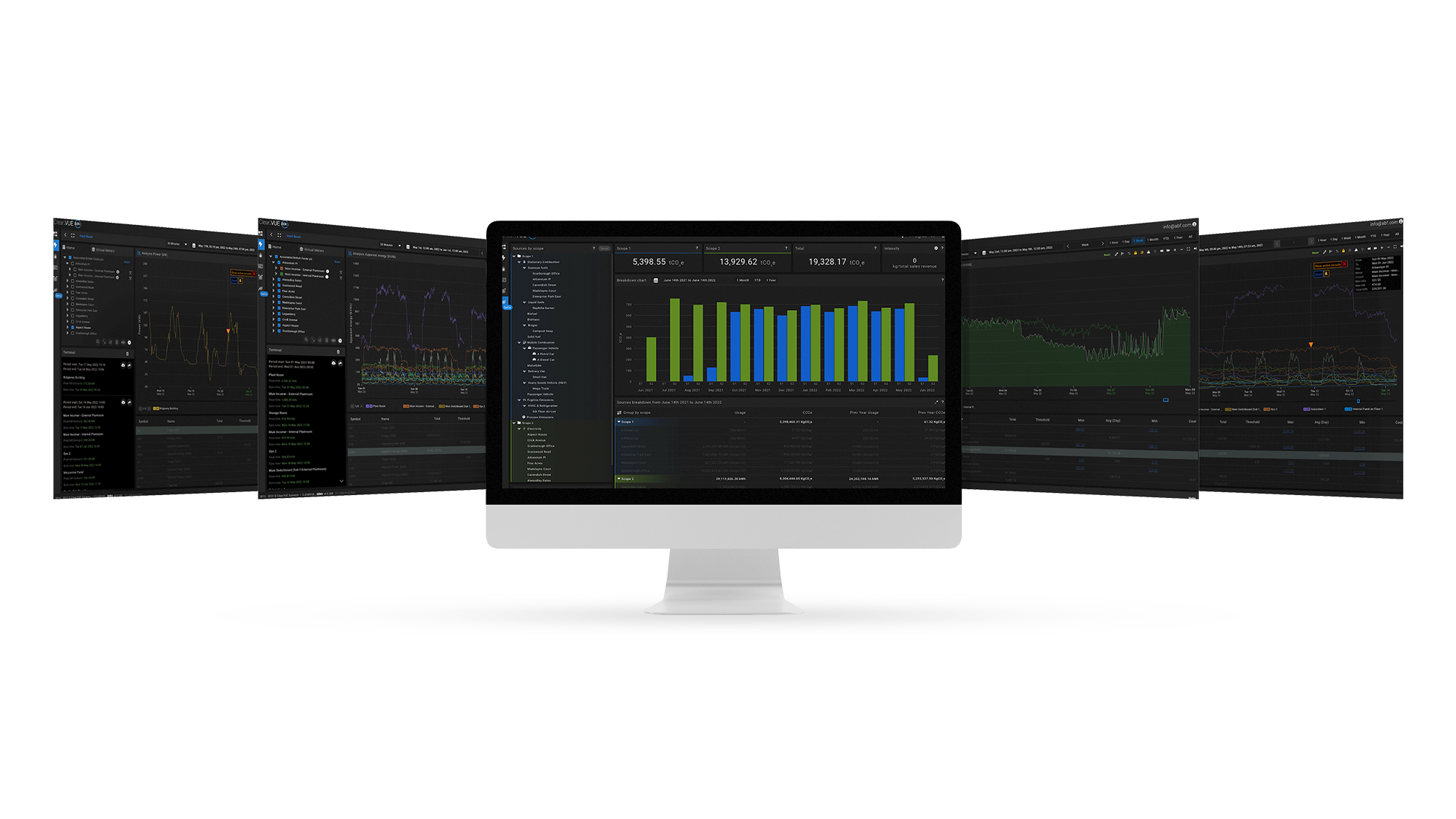 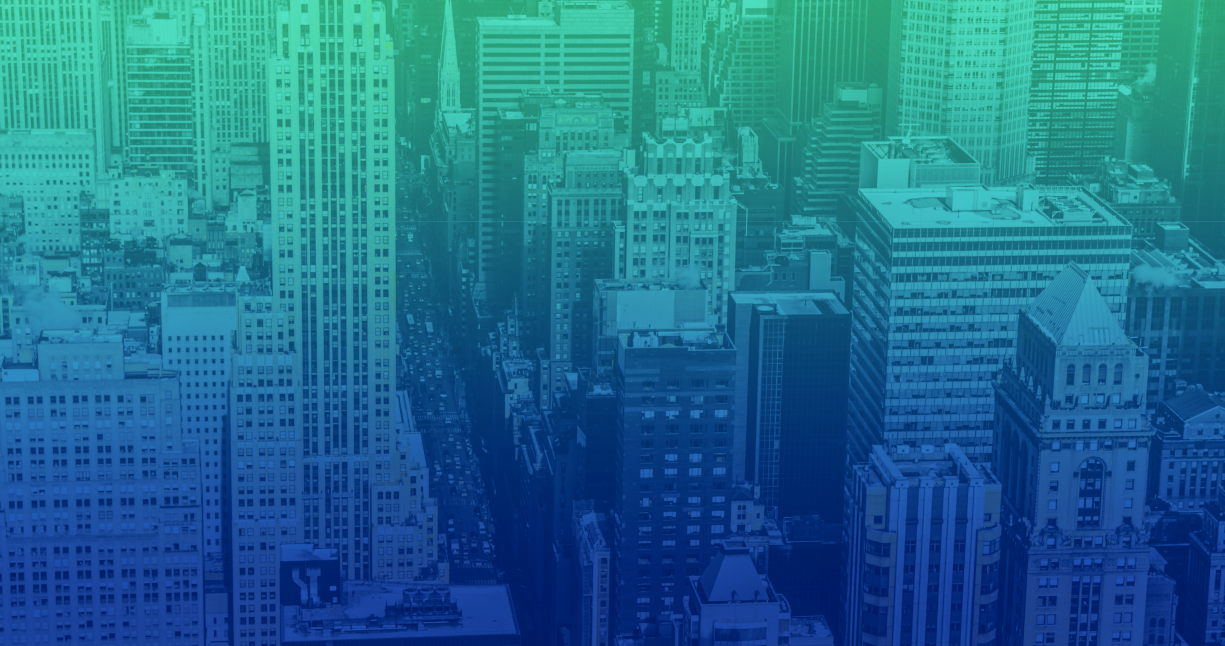 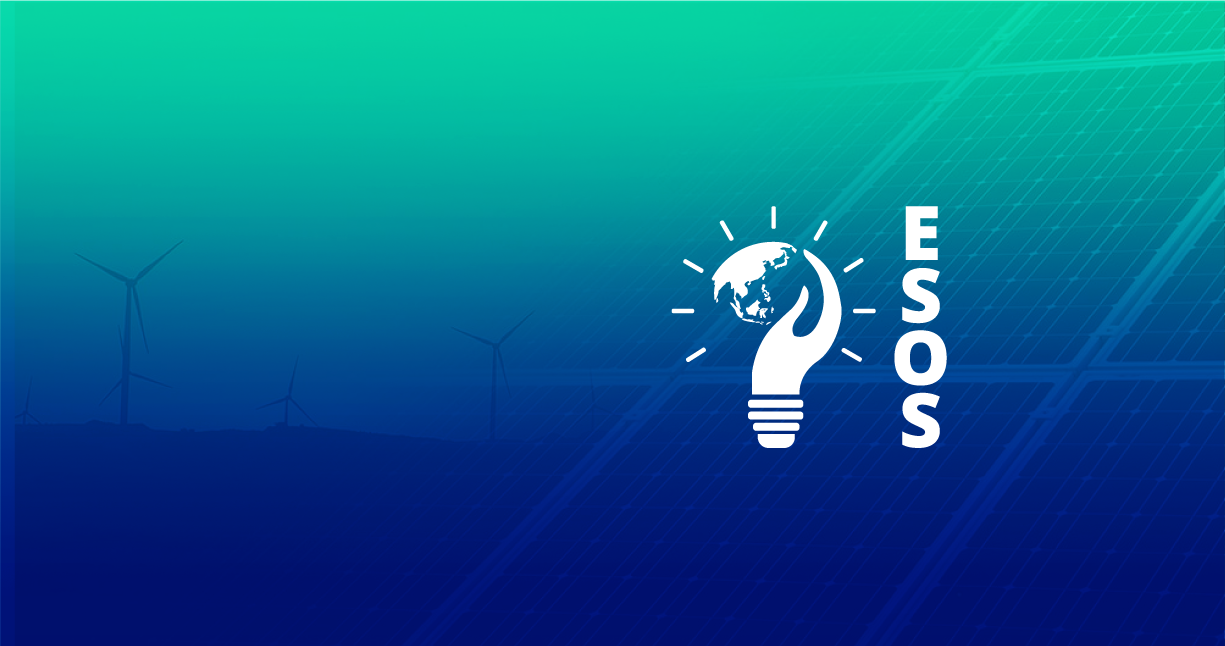